Always Be Ready For The Surprise Layoff 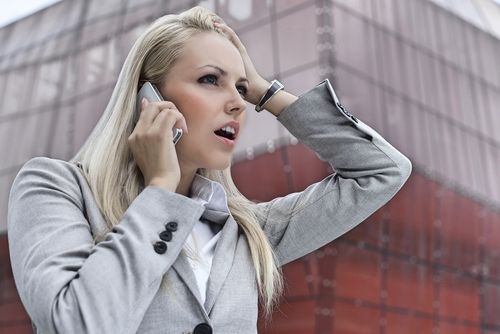 Nothing is permanent, especially your job. Waves of layoffs occur even in the best economy.

There are sometimes clues when a layoff is coming: You're no longer being invited to the meetings you always were part of. Executive office doors are closed and blinds are shut while long meetings take place. Company finances aren't great, and everyone looks worried. There have been cutbacks in spending. People aren't talking over their cube walls like before, and instead are using conference rooms. Others are having "lunch" in their cars or down the block at the coffee shop so they can talk to possible other employers or network contacts or recruiters. New projects are on hold, including a few that you were slated to lead.

All of these are red flags that there will likely be cuts, and you may be one of them.

Are you prepared? Most people are not, hoping they are misreading the cues OR they’re just not seeing them at all.

Here are things to do if you suspect you may be let go soon. I'm putting them down here with the scenario in mind that with the red flags above, and that you may be called to HR at any moment:

Obviously, do not do anything to harm your company or its systems. Don't take anything that doesn't belong to you, and don't take proprietary information.

Don't be one of the folks who thinks a layoff won't happen to them so that they’re painfully unprepared. Don't be called into HR, only to be escorted back to your desk where they wait for you to get only your purse or wallet, and photos from the cube walls, unable to touch your computer again or go into any files. It's bad enough to be let go without having to worry about all of these things as well -- so be ready. Now.